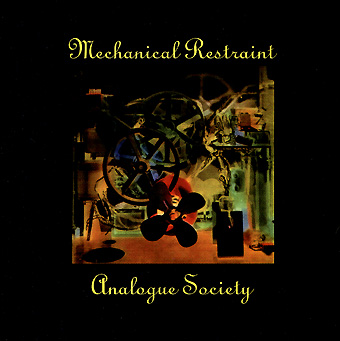 Analogue Society are Lary 7 and Jim Sharpe. "All pieces recorded live at the Plastikville Studio. Sound sources through the use of pure analogue devices and various kinds of metal apparata connected through electronics, unaffected in any way in the hope of rendering a kind of sonic inscription of the machines." - Fylkingen.
>
<
Back to A