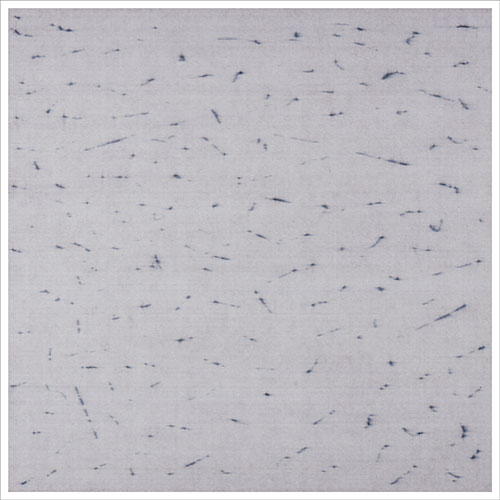 "Stellar vocals and drones by Sachiko of Overhang Party; three pieces of hypnotic, gliding delight. This is Sachikos first all-drone vinyl release, in an edition of 350. Heavy-weight vinyl & paste-on sleeve with artwork created by Johan De Wilde. AudioMER. edition in collaboration with Croxhapox gallery." -audioMER.
>
<
Back to label (A)