The most enigmatic and rare of Danish artist and composer Henning Christiansens albums Satie i høj sø is now re-issued by Institute for Danish Sound Archeology and the Museum of Contemporary Art in Roskilde, Denmark. The album collects five central works from Christiansens neo-romantic period in the 1970s. This completely overlooked and virtually unheard period in Henning Christiansens oevre contains perhaps his most fascinating and beautiful works.

For 10 years from 1969-79 Christiansen turned his back to the art scene and made a very unorthodox artistic decision: To leave behind art for arts sake", Fluxus and the concretist art music, that he had invented in the 1960s. Instead he created a music that was a positive vision for the future. A music that would make it "sing" inside the listeners – and by changing them would change the world. A convinced communist, Christiansen created wonderful joyous waltzes and dancing melodies that set to bring about a revolution – both an inner and an outer revolution – by believing in the good in the world and by having hope for a bright future. Now, with the re-release of Satie i høj sø the music can make it sing inside us again." - Institut for Dansk Lydarkaeologi. 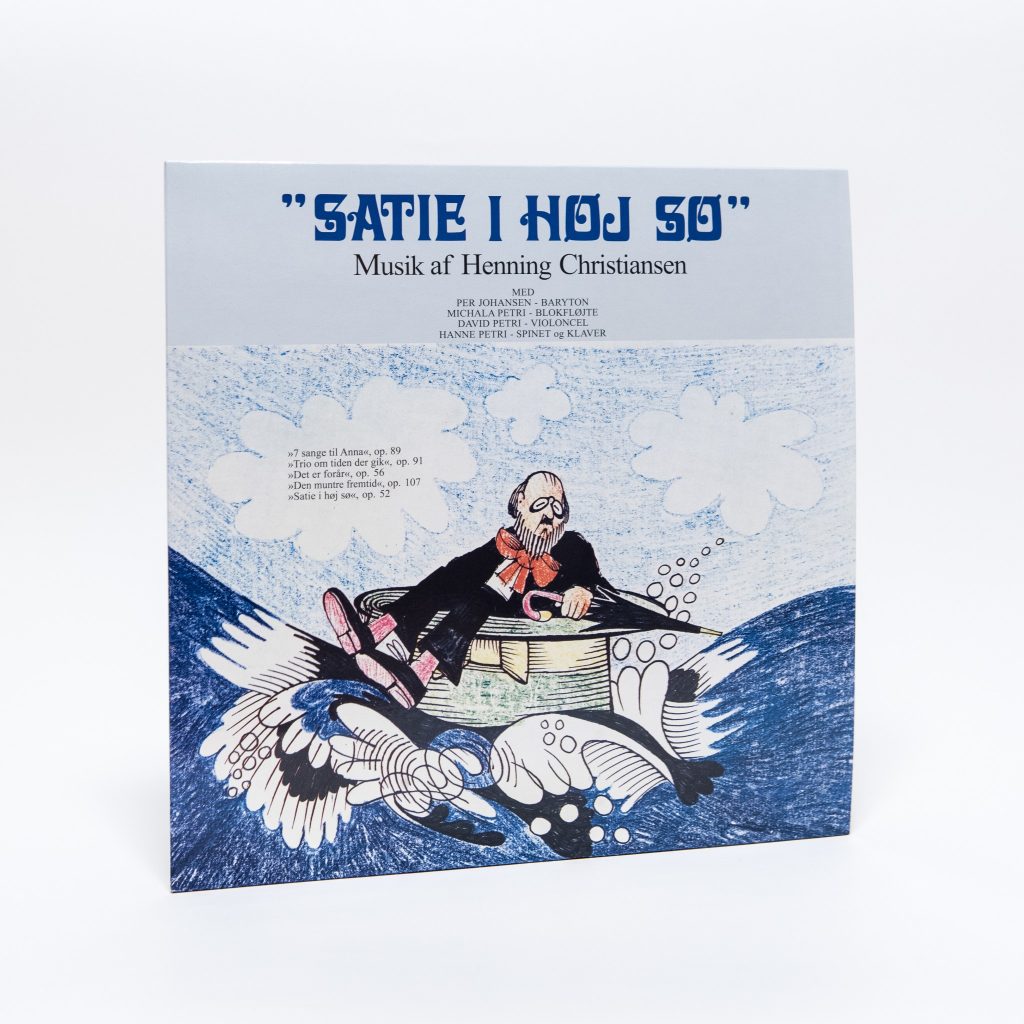