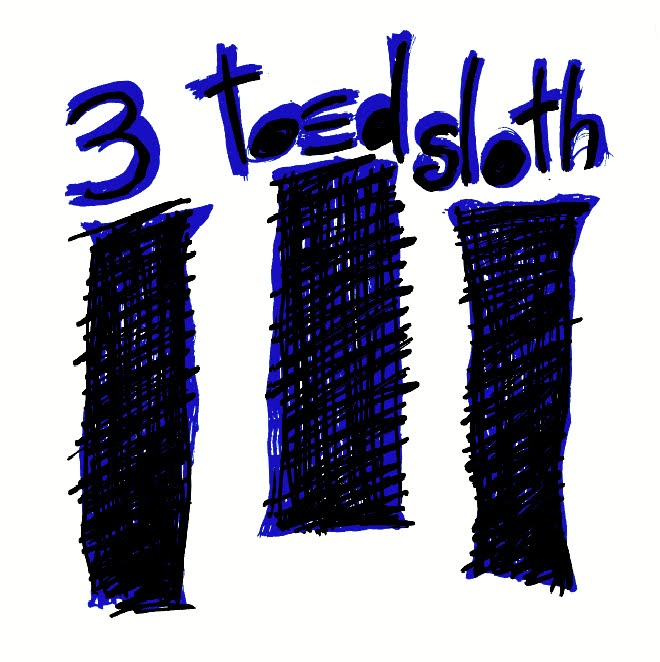 Very last copies from the label. 1991 LP in an edition of 500. We have a handful with original covers/inserts. The rest are reprints made for 100 left-over LPs in 2009 (lighter blue on covers, scanned inserts). First come, first served.\r\n 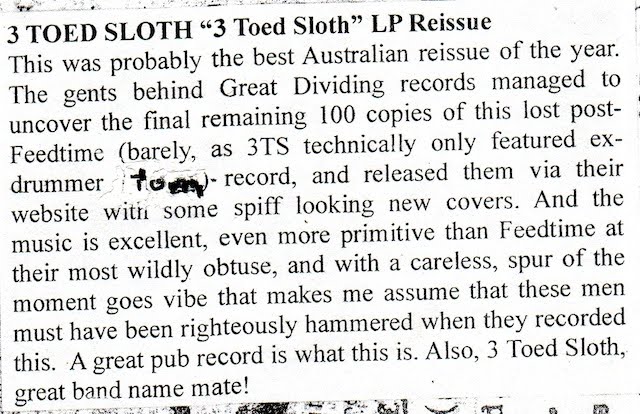