The Deathguard Remnants contains rare lo-fi recordings that were left off of legendary underground poet and composer Todd Tamanend Clarks best-known album Nova Psychedelia 1975-1985 due to space constraints. Appearing on these tracks are Tom Herman (Pere Ubu), Cindy Black (John Cale), Don Ostrow (Sofex), and Chuck Moses (Moses). Included are re-makes of I Had Too Much To Dream Last Night" by The Electric Prunes and "Approximately Infinite Universe" by Yoko Ono, an instrumental re-mix of "Flame Over Africa" entitled "Flame Over Cleveland", six spoken word sound sculptures, both sides of a previously unreleased single edited from his fourteen-minute psychedelic epic "The Grim Rider", as well as the edgy surrealistic original "Near To Nova"!\r\nTodd Tamanend Clark was born on August 10, 1952 in Greensboro, Pennsylvania and is a Native American of Onodowaga and Lenape descent. He is the father of six and the grandfather of four. He continues to release new recordings of both vocal and instrumental music." - Todd Clark.\r\n

\r\n"Ltd. to 85 hand-numbered copies and comes in an artificial equestrian take on the concept of zero." - No Basement..
\r 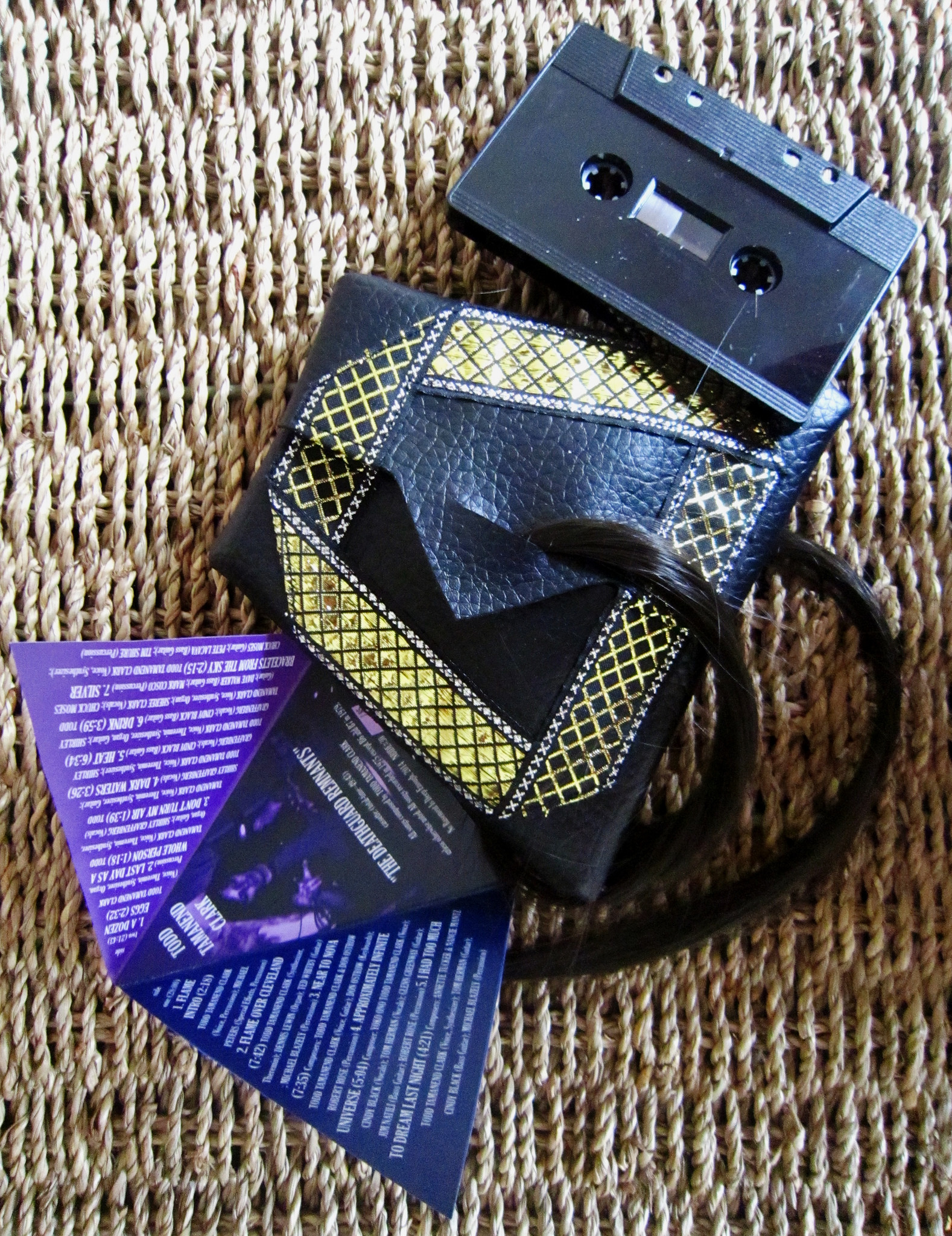 >
Back to INVENTORY -> to process -> all Cassettes to go through