"Double lp in deluxe threefold sleeve and large booklet catalogue released on the occasion of the exhibion High Fidelity. Artists Records in the Marzona Collection" at Kunstbibliothek Berlin 2008/09. The double lp features: LP 1 by John Cage, "John Cage speaks Mureau by John Cage" (68:07 min.) that was previously released on tape by S Press in 1972. LP 2 by Terry Fox, "Culvert" (55:39) a recording of the sound art / 24 hrs. performance piece recorded in 1977, first time available. The 36 pp. book contains texts by Wolfgang Brauneis, Michael Lailach and Andreas Schalhorn (in german and english), a complete discography of the artists records in the exhibition plus foto/text material both on "Mureau" and on "Culvert". Edition of 1000 copies, co-released of the Kunstbibliothek Berlin with Edition RZ." - Edition RZ. 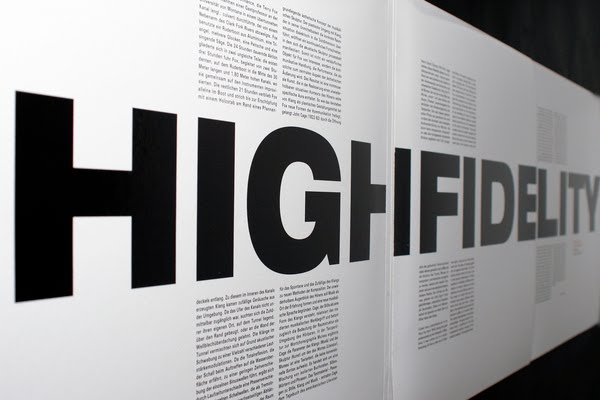 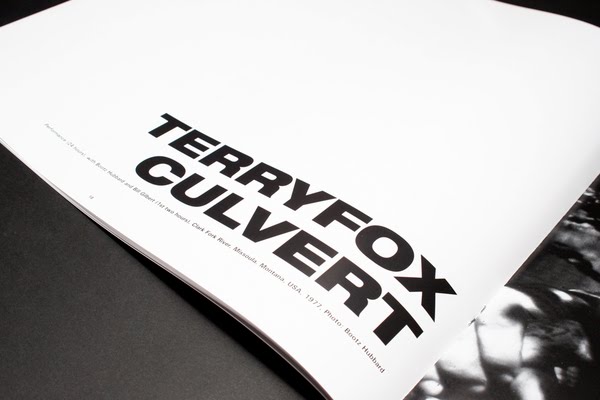